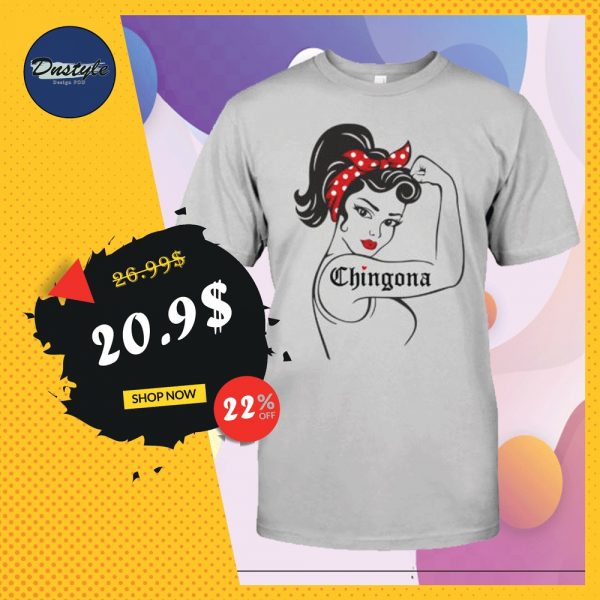 On his eleventh birthday celebration Harry finds that his folks were a witch and a wizard and that he, a wizard himself, has been welcome to go to Hogwarts School of Witchcraft and Wizardry. He additionally discovers that his folks had not died in a fender bender, as his auntie and uncle had let him know, however that they rather had been killed by an insidious wizard named Voldemort. Harry was the main individual to have endure an assault by Voldemort—by one way or another bouncing back the last’s “executing curse”— which left him with a lightning-jolt formed scar on his temple. 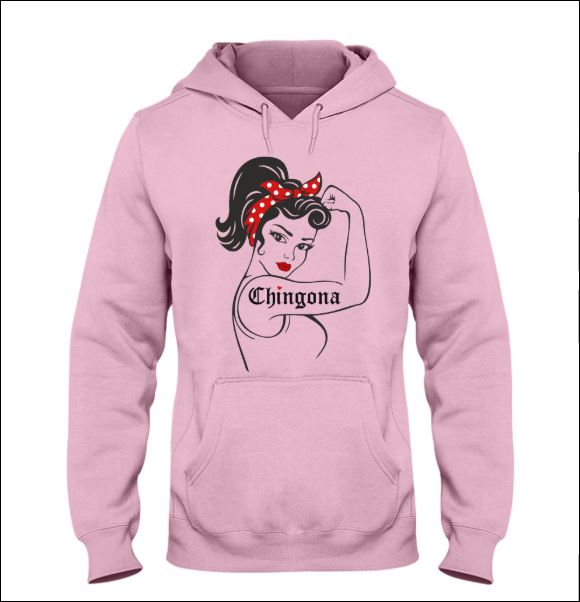 In reality, Harry’s strange endurance had everything except slaughtered Voldemort, who was left incorporeal, and the little fellow was therefore effectively a commended figure in the “wizarding” network. At Hogwarts Harry turns out to be quick companions with cohorts Ron Weasley and Hermione Granger and finds an adversary in Draco Malfoy.